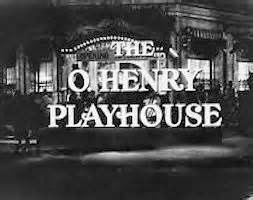 THE O. HENRY PLAYHOUSE was a single season, half-hour anthology TV show released in 1957. No one has seen the show since 1957 or the limited run in syndication shortly thereafter. There are no episodes out on DVD and none on youtube other than the excerpt you can view down below. All episodes are clearly in the public domain since none were registered with the Library of Congress when the show was released to TV. A 1957 show would also need to be renewed 28 years later, and there are naturally no renewals with Library of Congress since no episodes were registered in the first place.

Late last year a large collection of original network 16mm prints fell into my hands. I was contacted by a TV station manager that I work with who had been given 250 prints from the series. I offered to give him free transfers of each episode in exchange for the right to sell them elsewhere. In due course all 250 prints were shipped off via FedEx to Derek Myers, who received quite a shipment as you can see in all the boxes surrounding him. 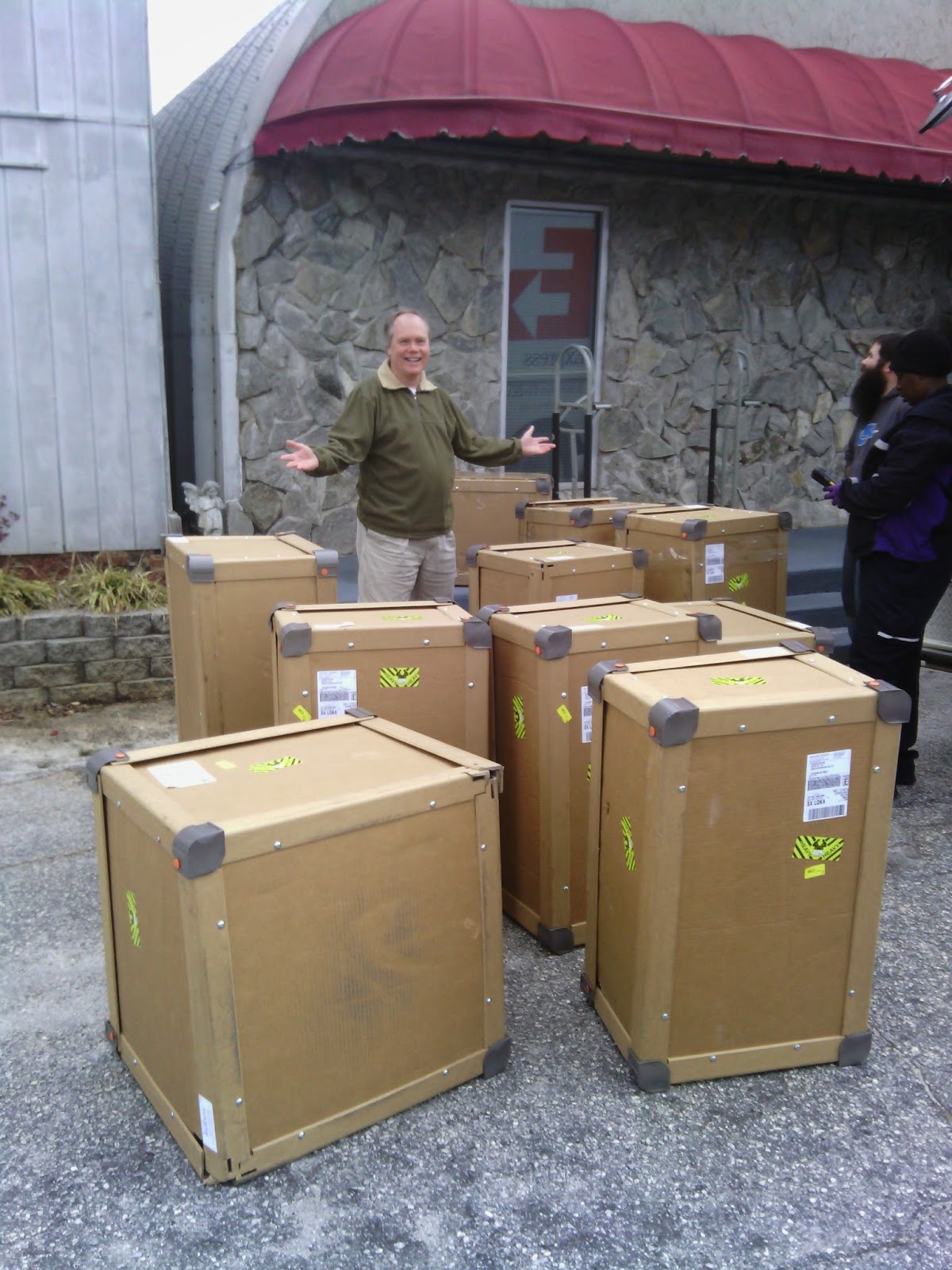 Inside these boxes were indeed 250 multiple prints of only 39 episodes. There were 17 copies of the first episode alone -- "The Reformation of Calliope!" This western story features an all-star cast of Ernest Borgnine, Dick Foran, Beverly Garland and Elisha Cooke, that amazingly no one has seen since 1957!

How many episodes of THE O. HENRY PLAYHOUSE were made remains a mystery. The IMDB says 39 and we have 39. 39 is also a common number for a 1950s TV season, as in 39 episodes of "The Adventures of Sherlock Holmes" and "Hawkeye and the Last of the Mohicans."

However, the Classic TV Archive lists 42 episodes and a question mark about a few additional ones (which seem to be re-titled versions of ones in the 39). The 3 titles CTVA lists that we do not have are "Tobin's Palms" (© 5/16/57), "The Count and the Wedding Guest" (©5/20/57) and "The Gentle Grafter" (© 5/23/57). A closer inquiry reveals these are copyright dates by Doubleday for the film scripts and not for the films themselves. CTVA lists cast or plot synopsis for all episodes except these three. Since no one has seen the show in recent years, their synopses must have come from old issues of TV Guide. This suggests the 3 shows in question were never listed in TV Guide, never ran on TV and possibly were never even made. We seem to have every episode that was syndicated to TV, and very possibly every episode in the entire series.

Veteran character actor Thomas Mitchell stars in each episode as writer O. Henry himself. In stories that are period pieces like westerns, he discusses with his publisher where he got the idea for the story. But in stories of old New York, Mitchell/O. Henry interacts with the story and meets his characters as he supposedly discovers first hand the story he will later write. In some he tells the story to his publisher and meets up with the real characters at the end of the episode. This rather unique story telling method is made possible by the fame of the author himself and the audience's presumed desire to learn where each story came from, plus the professionalism of actor Thomas Mitchell who makes it all credible.

Anthologies were quite popular in the 1950s, from Four Star Playhouse to Climax, Suspense, Studio One, One Step Beyond and others. The O' Henry Playhouse is an anthology series, meaning that each show has a complete story and often notable guest stars. Some of the famous actors are paired with others one would never suspect worked together, like Louis Hayward and Johnny Crawford in "Hearts and Hands," DeForest Kelly and Jackie Coogan in "Fog in Santone" and John Carradine and Charles Bronson in "Two Renegades."

The film clip below is from "Two Renegades." First O. Henry visits Civil War vet and doctor John Carradine who is about to be executed 40 years after the end of the war. He then visits his publisher when soldier of fortune and yankee Charles Bronson shows up to say hello. O. Henry continues relating how Carradine saved Bronson's life when he had jungle fever in latin america and they become unlikely friends. When Bronson is arrested as an insurgent, Carradine bribes his captors with confederate money to get him released, but fails to leave the country before the deception is discovered, and is hence sentenced to death.


The 39 episodes of THE O. HENRY PLAYHOUSE are not yet for sale. I hope to sell the entire collection to a DVD company that will promote them the way they deserve, and make many sales to libraries, to the education market, to the O. Henry Museum in Austin, as well as to fans of vintage television. Since the stories are also in the public domain, a book collecting some of the stories that were made into TV shows could easily be included for added value. It is quite rare for a TV series unseen for close to 60 years to suddenly turn up. It will come as quite a surprise to the many O'Henry fans out there who at this moment are unaware that many of his classic stories were ever filmed.